Hey folks they finally left me out of my crypt,so i can bring you a little treat for you little ghoulies!!!

Today it`s time for a little Helloween-Special(well,at least it`s only a house,but it`s Helloween so stop bugging me)
Let me introduce you:....

It was once a nice little family-friendly house with a big garden,a little pond and much room to play.
But sadly enough,something at the near Nuclear-Plant went horribly BOOM nd nearly the whole neighbourhod was destroyed.
but not all People were wiped out.Some survied with more or less injury and some became Zombies.
For the first time,it was pretty easy to defeat the groaning undead because of the cool roof-acess and the armory-truck that crashed in front of the house.
Later it was very hard to get rid of èm,and someday....

All hope was gone. 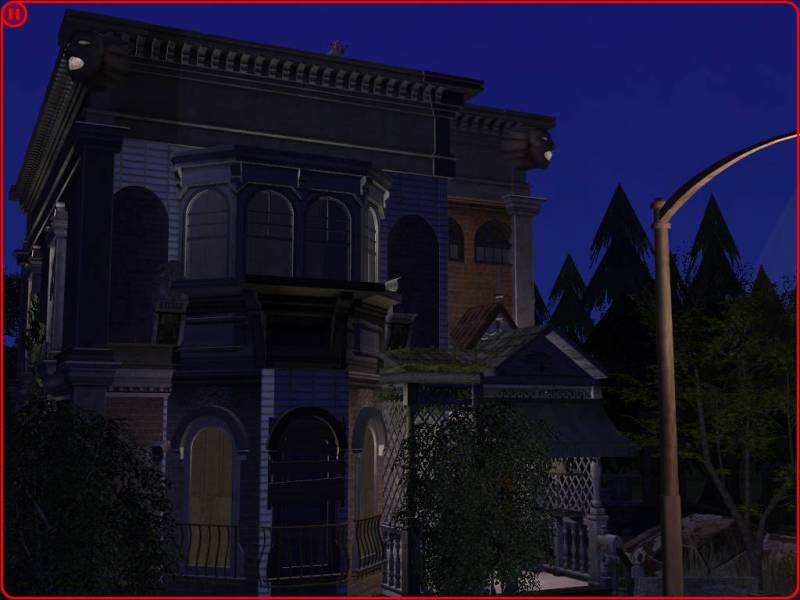 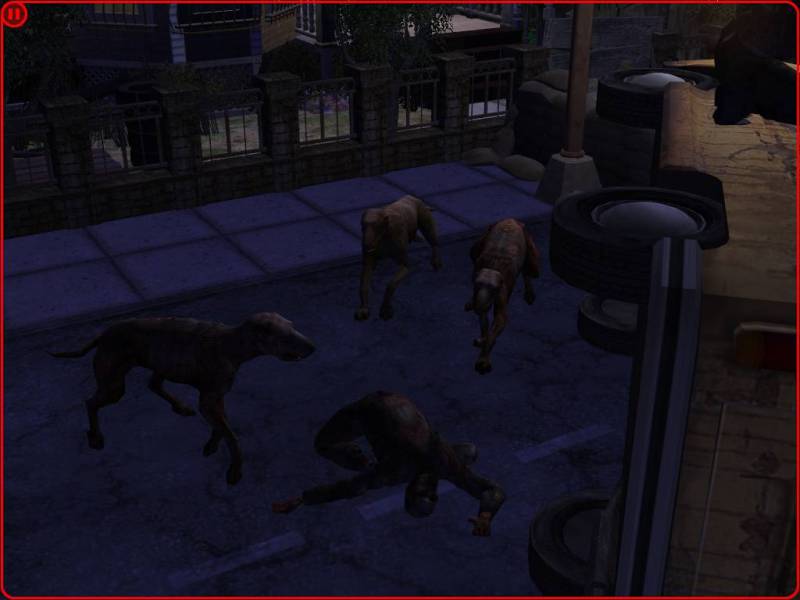 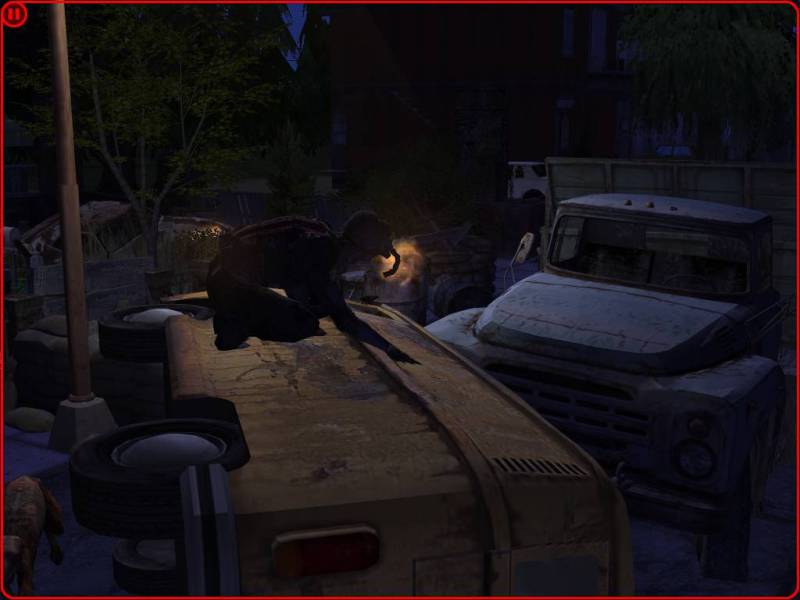 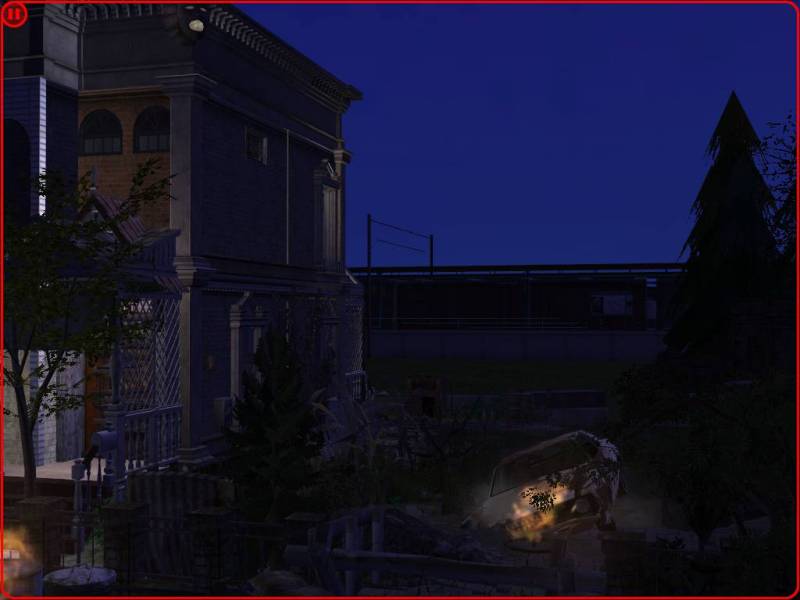 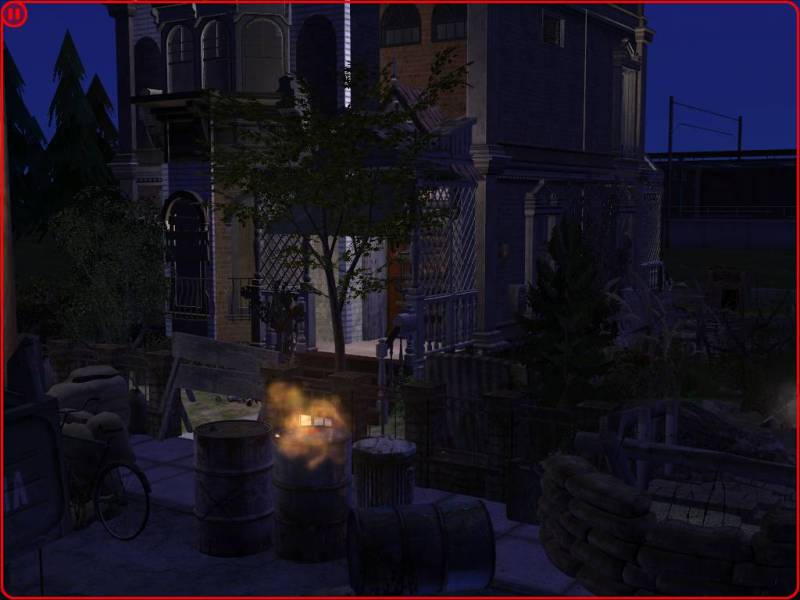 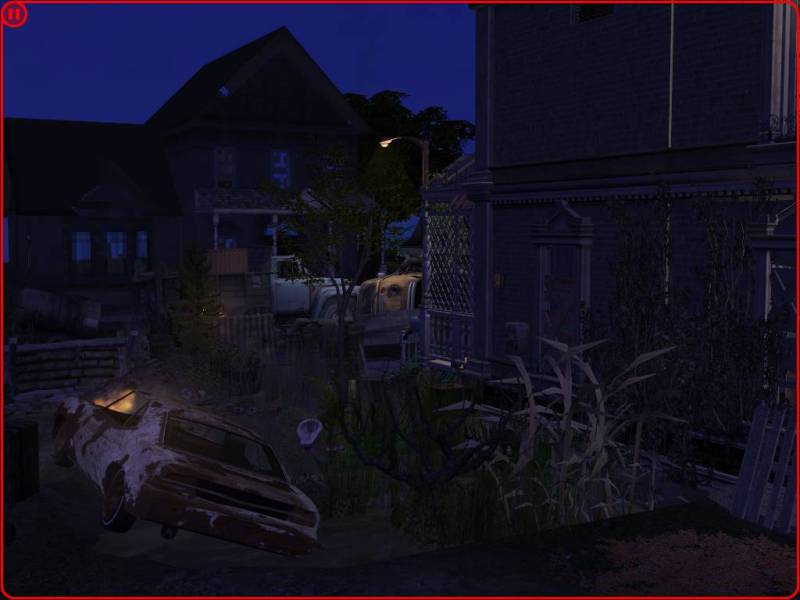 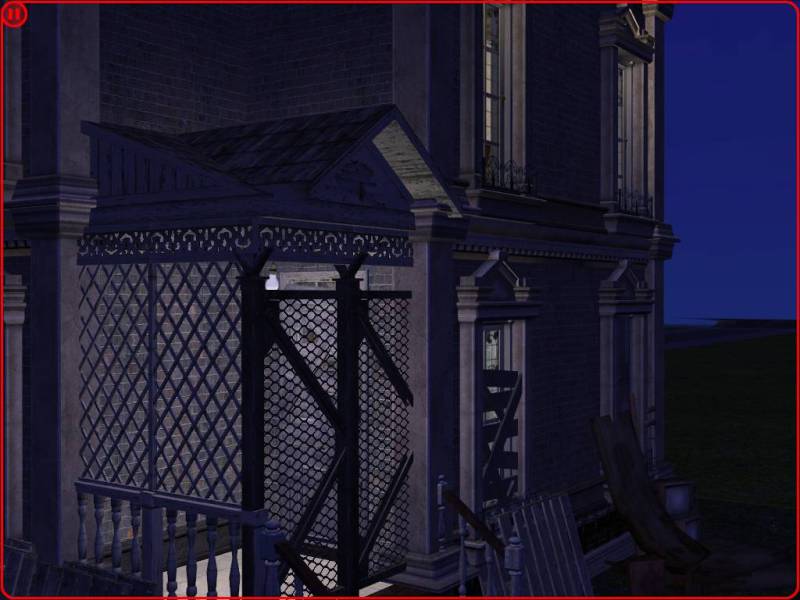 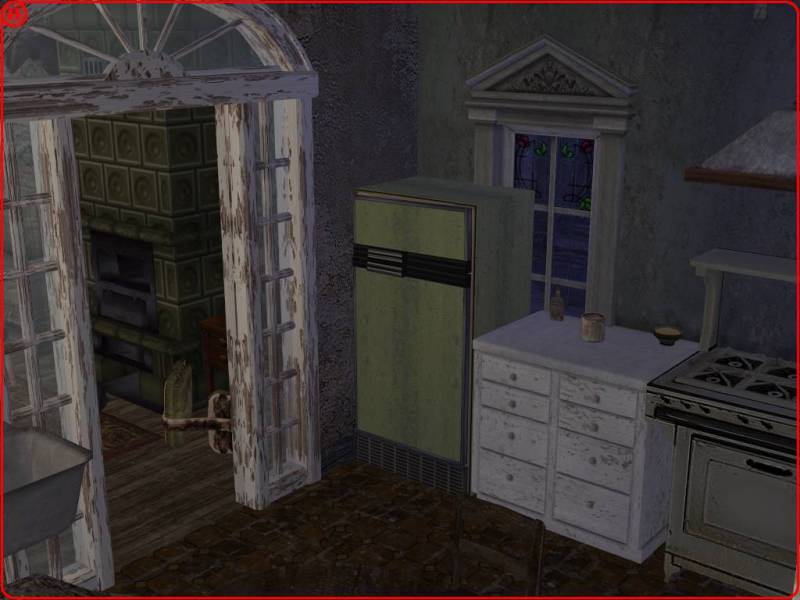 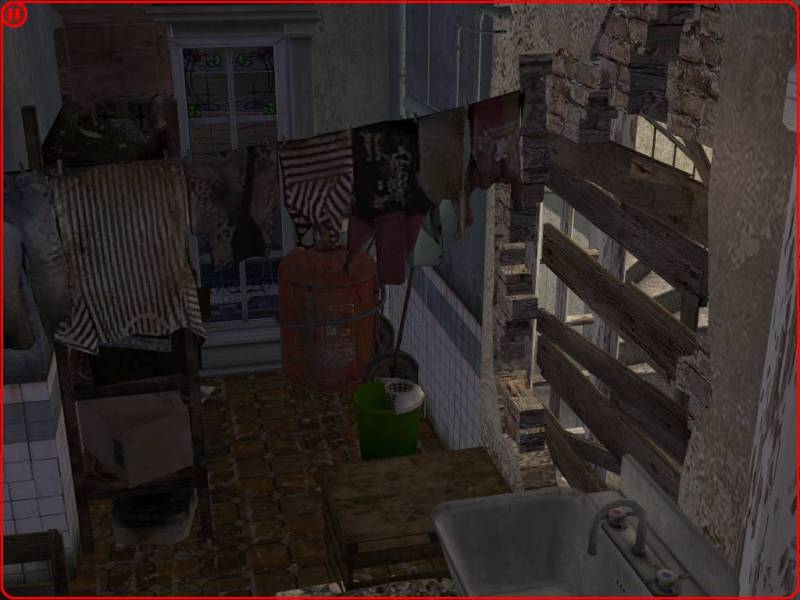 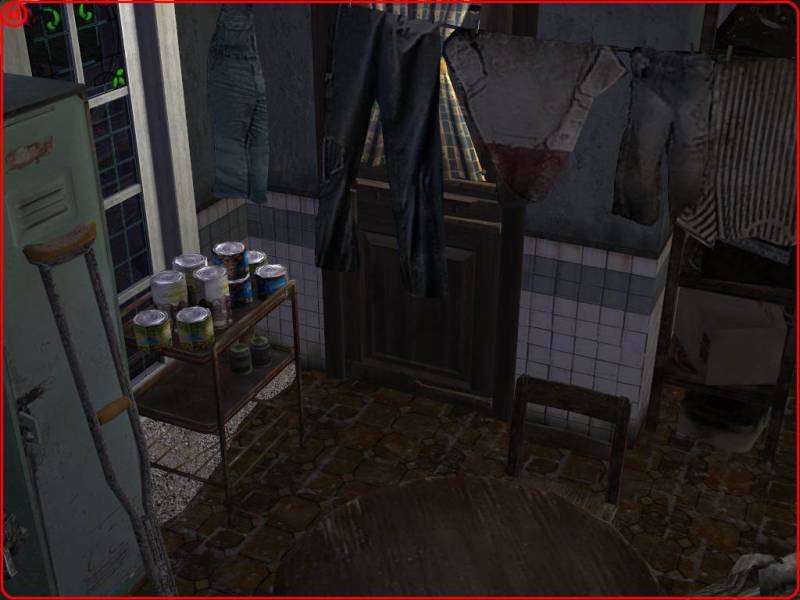 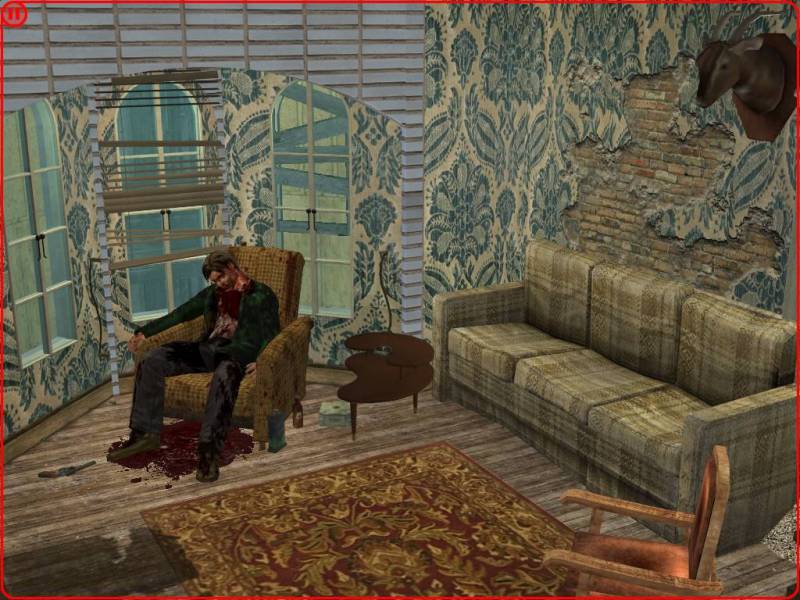 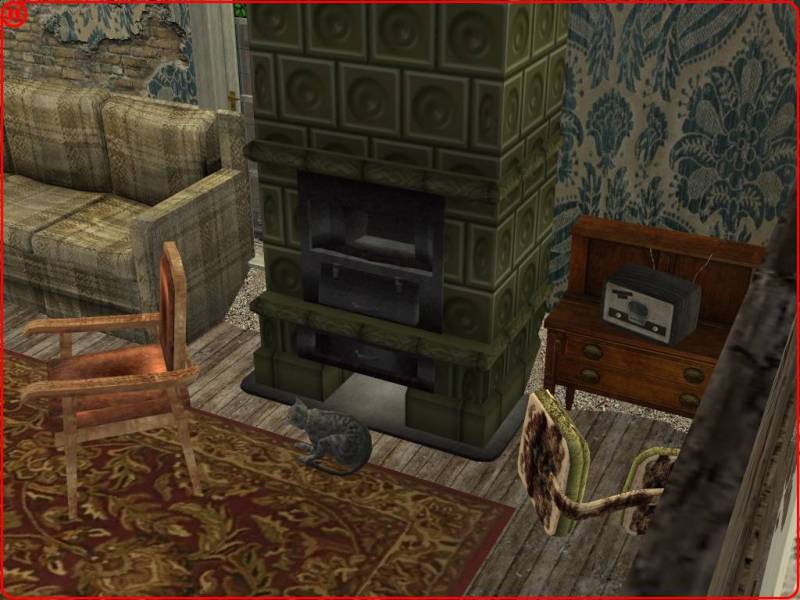 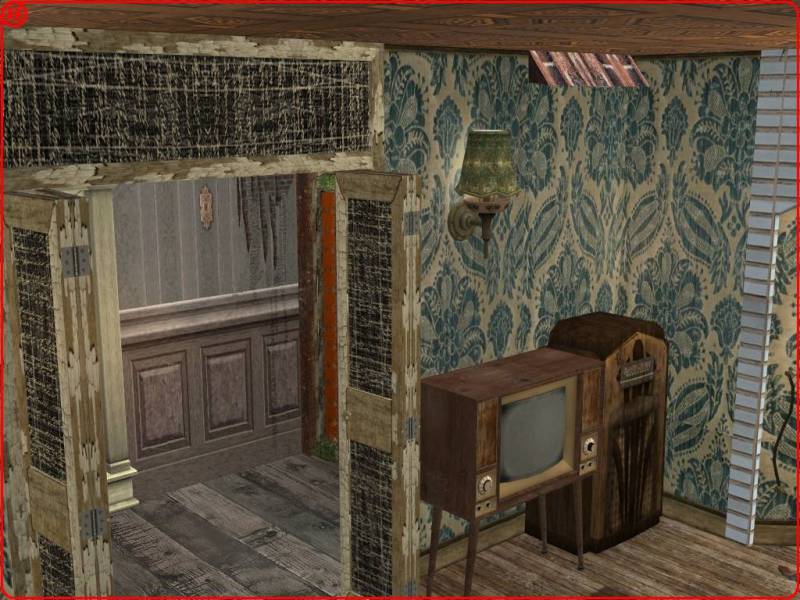 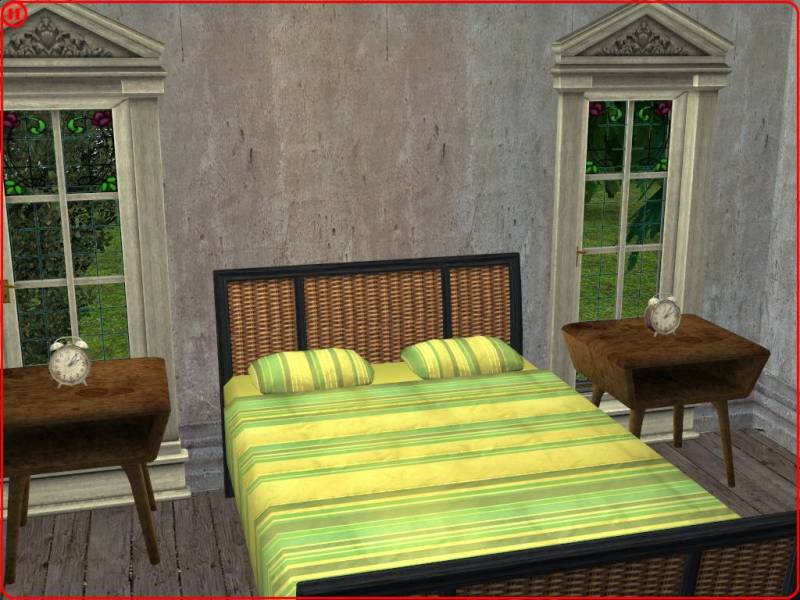 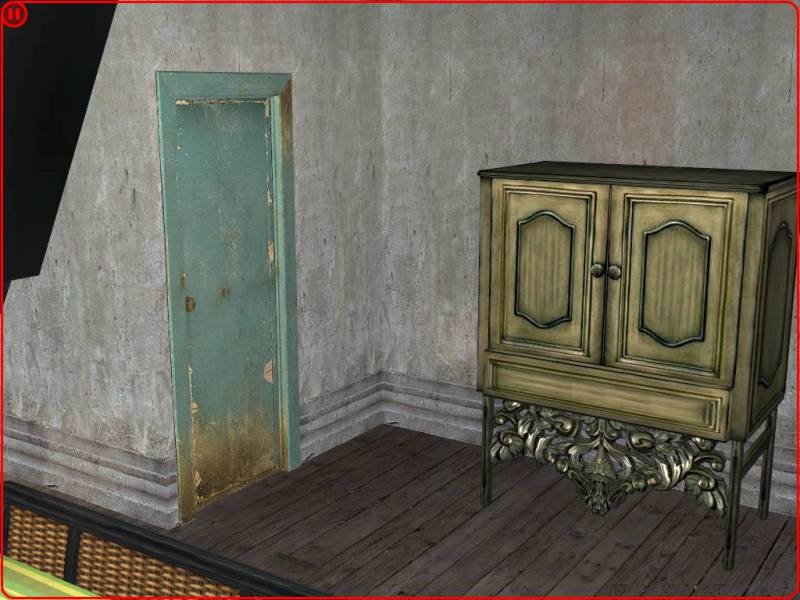 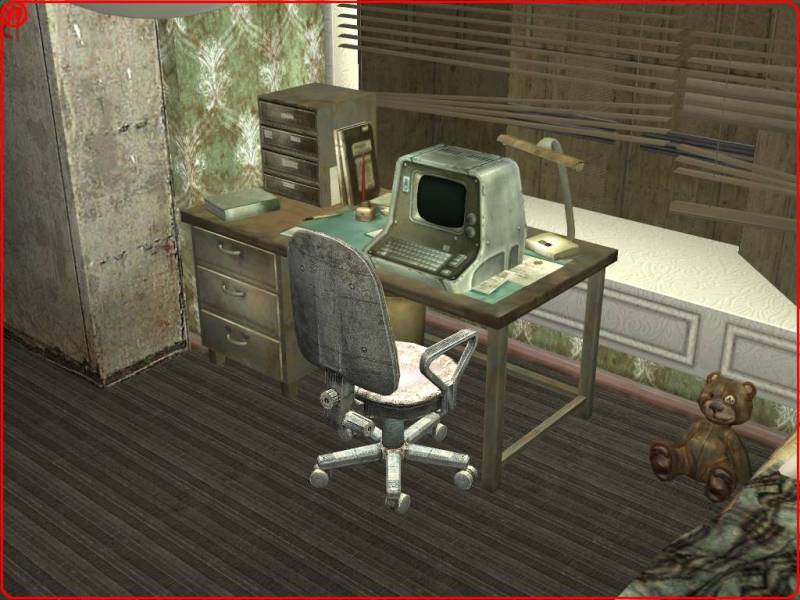 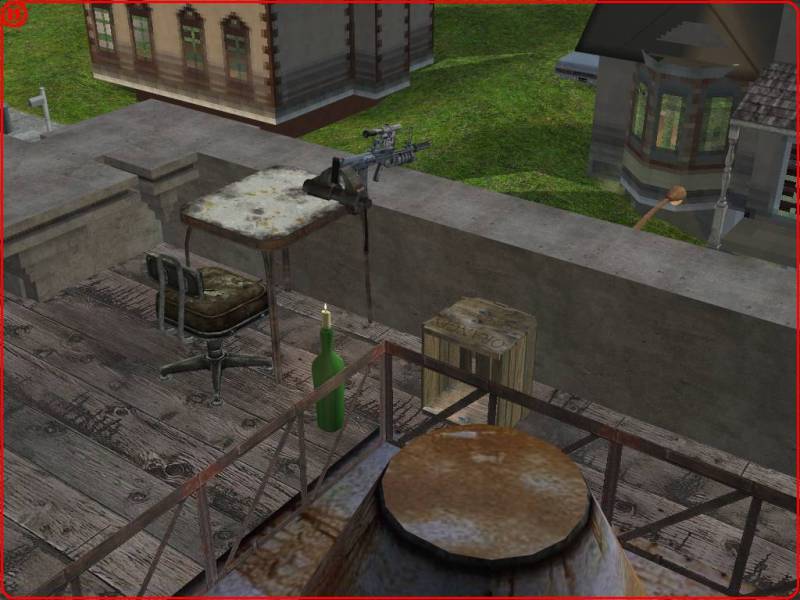 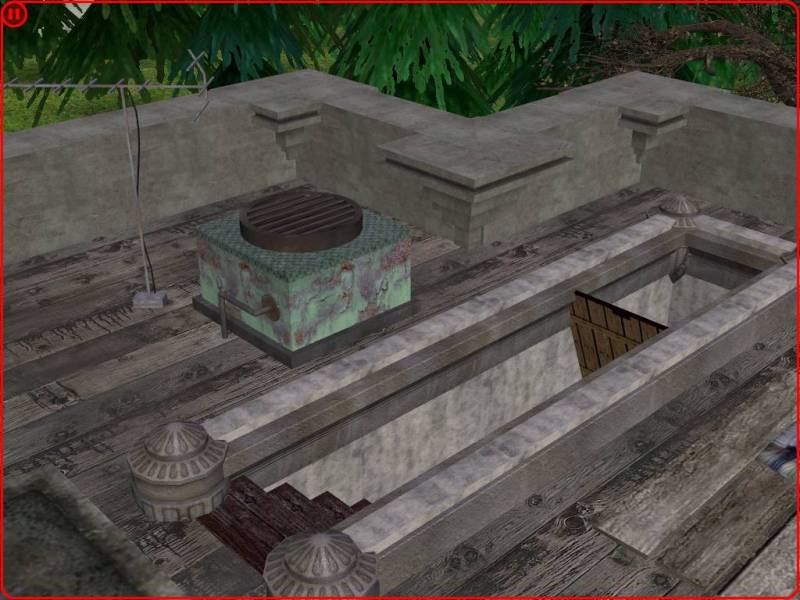 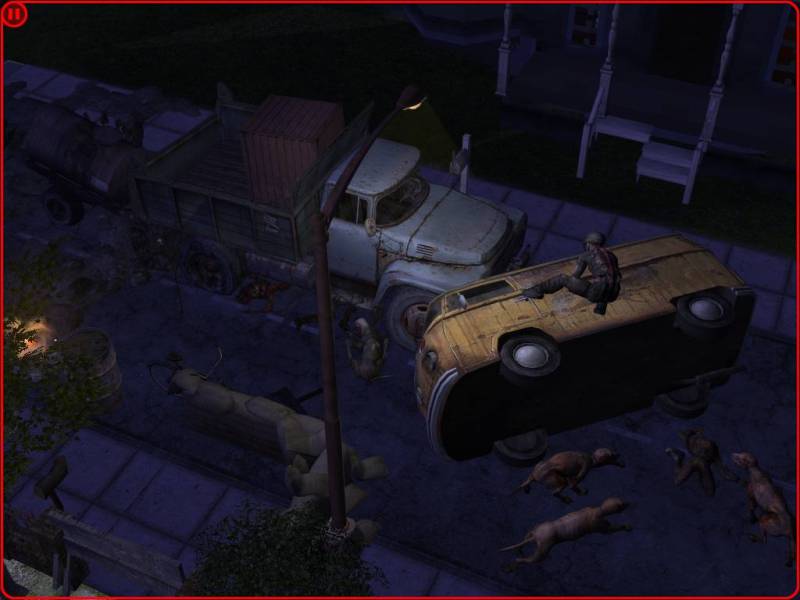 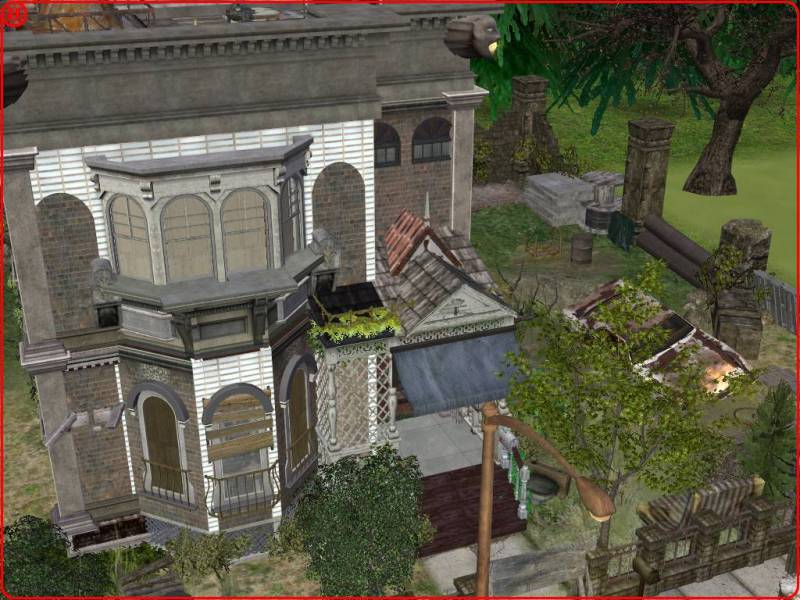 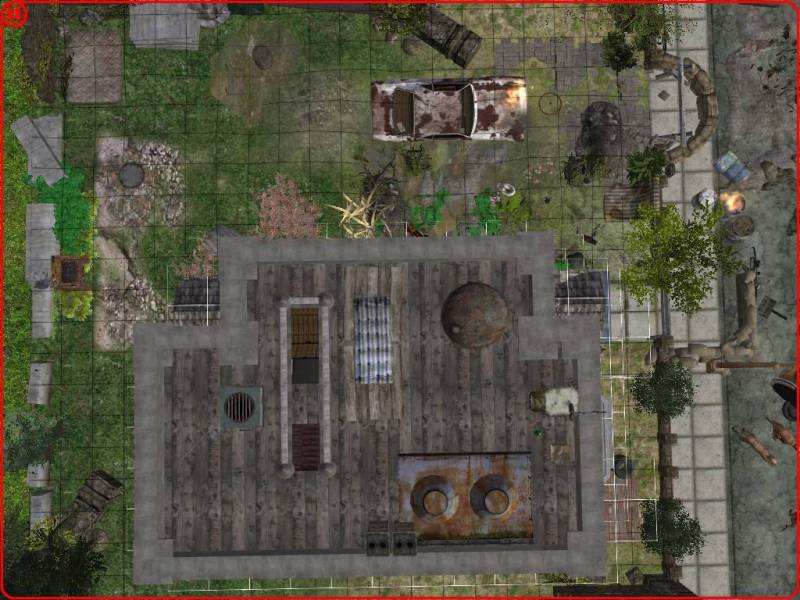 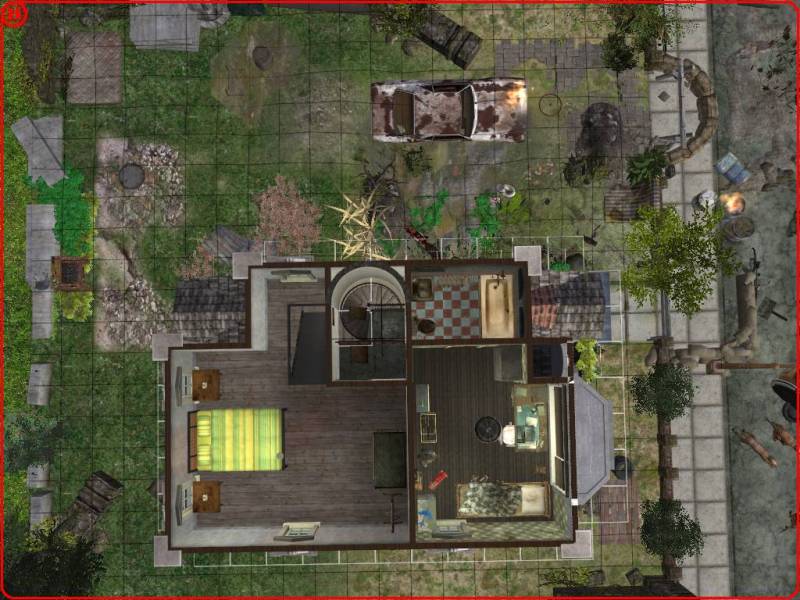 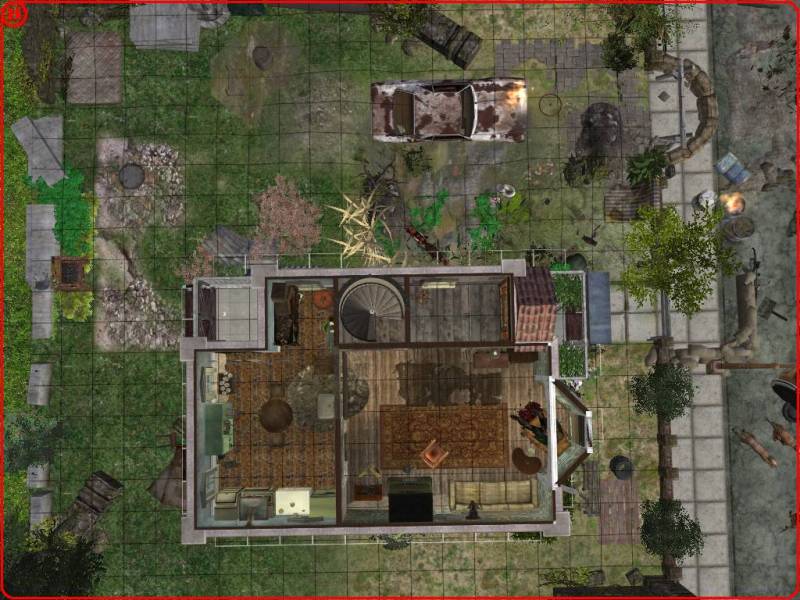 I have all Expansionpacks and Minis,but i guess it works only with the main Addons 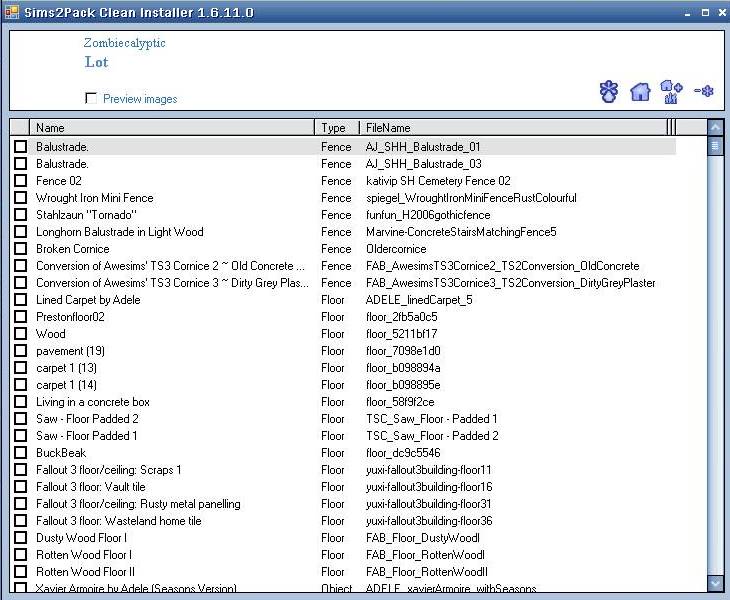 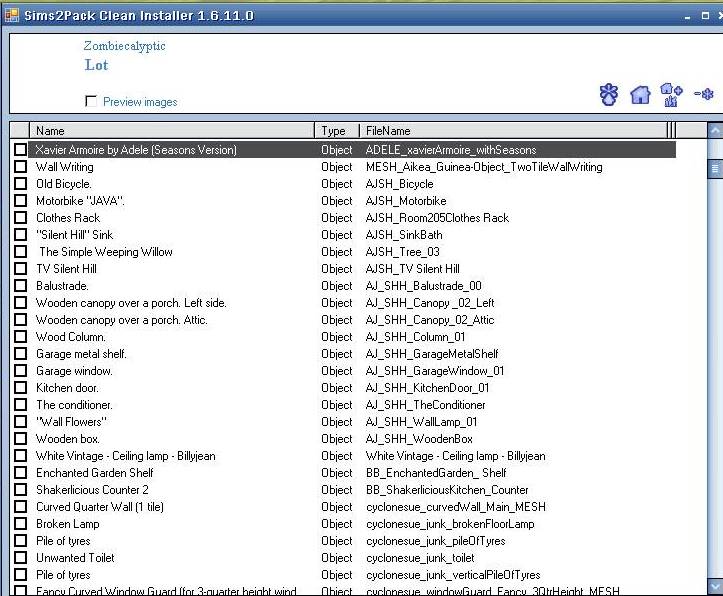 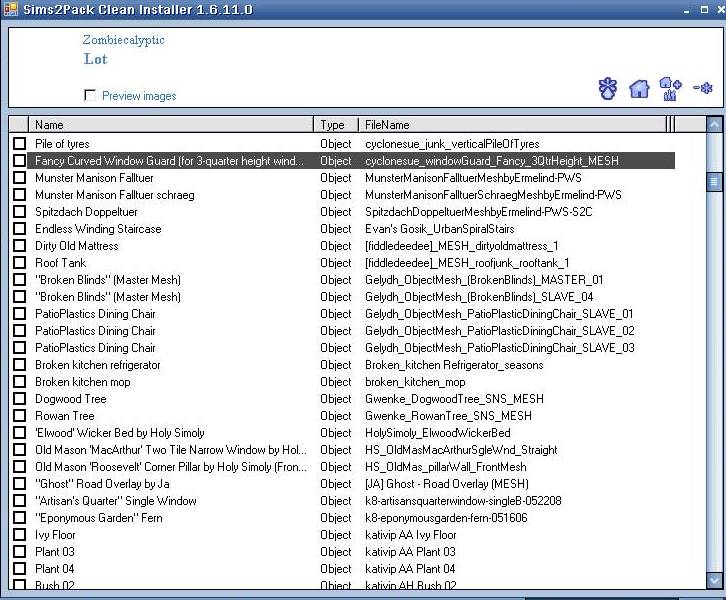 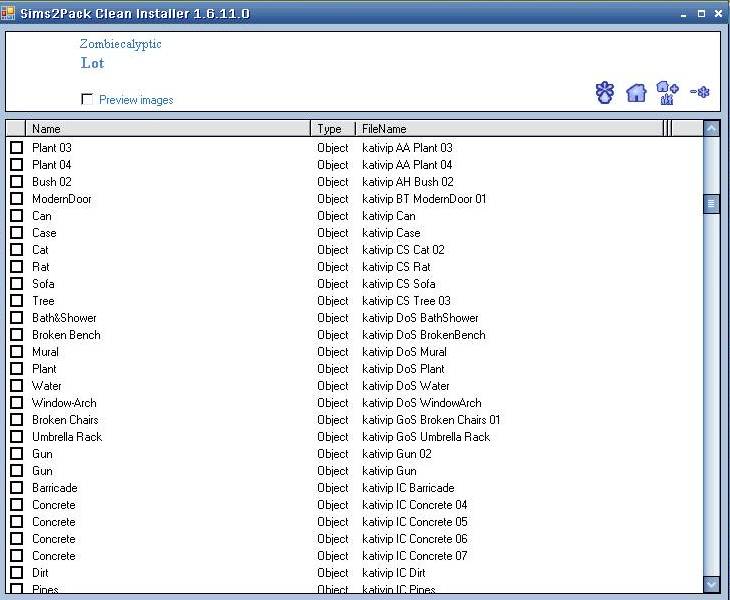 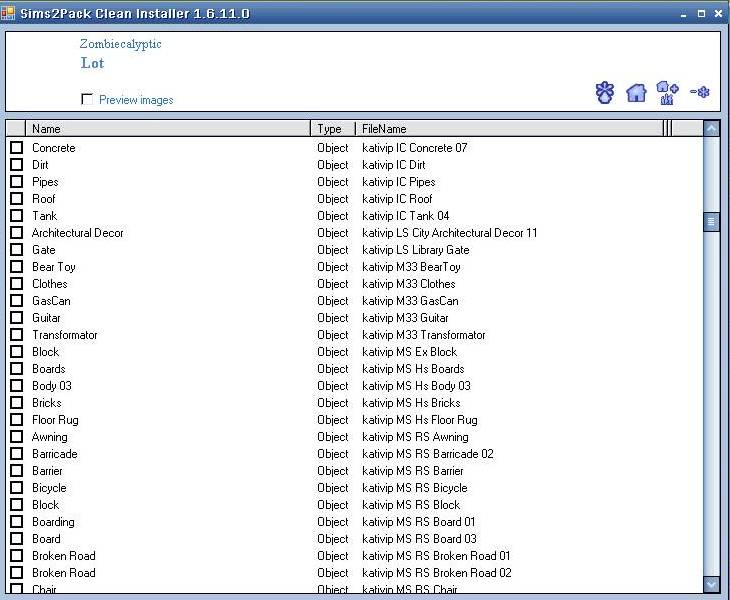 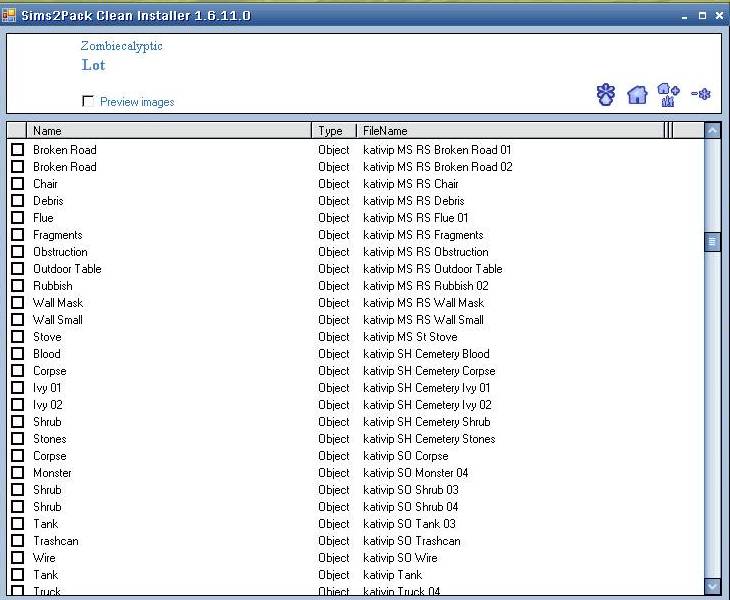 All CC used in this house was made by a big bunch of awesome people and the game wouln`d be the same without it,so i thank every CC Creator with a biiiiiiig  HUG